Are you of legal drinking age?

We are proud to exclusively import the finest uniquely crafted Tequilas and Mezcals made with the highest quality Agave in all of Mexico. We are prouder still to share with our customers the experience of the very best of Mexico in terms of craft, culture, tradition and camaraderie.

We support farmers, distillers and artisans in the indigenous communities where our beverages are crafted maintaining generational traditions and sharing the spirit, society and sense of celebration that inspires us. 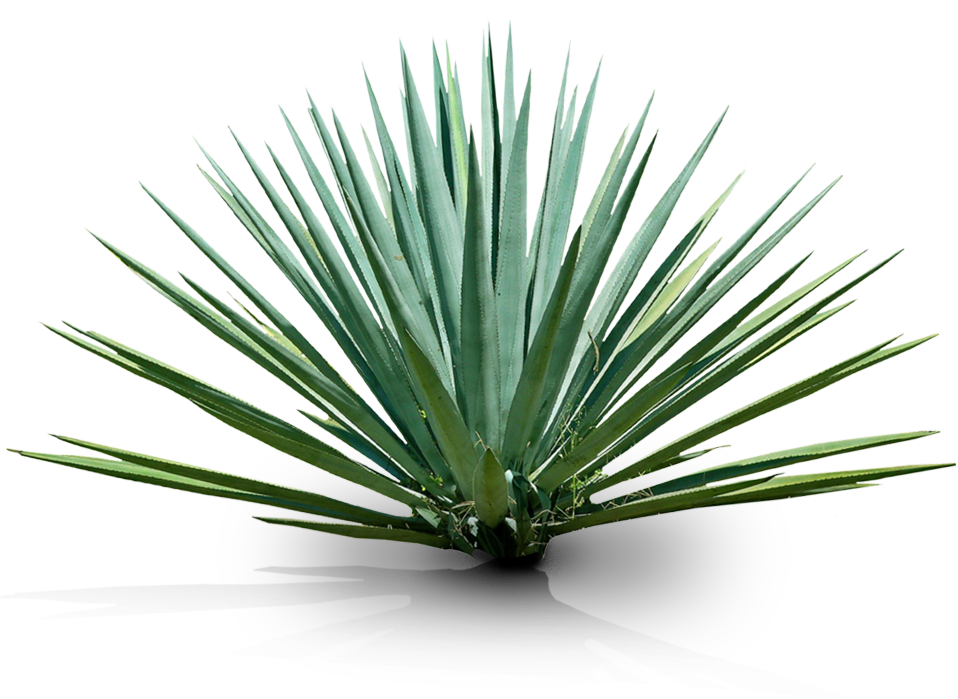 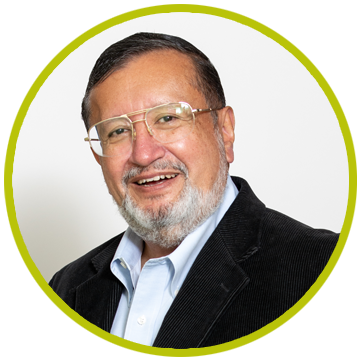 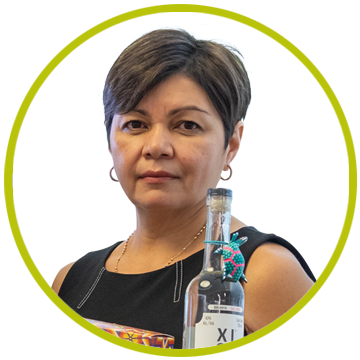 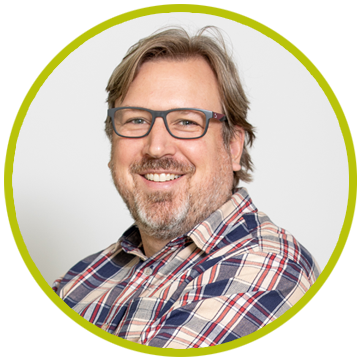 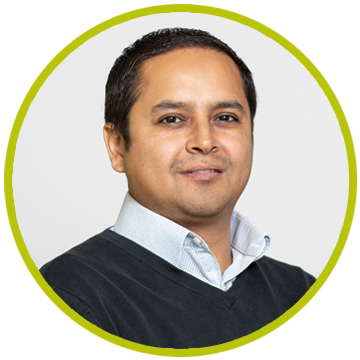 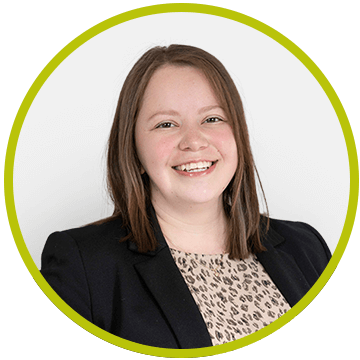 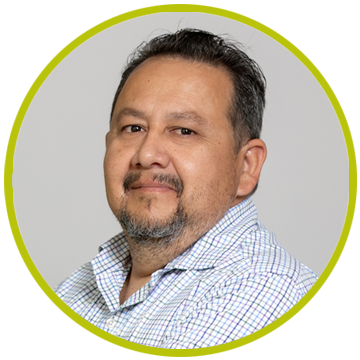 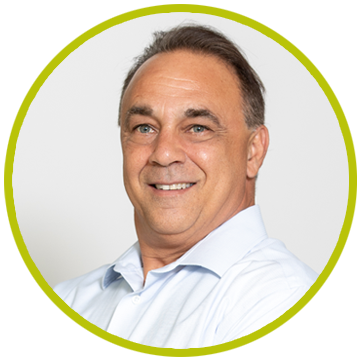 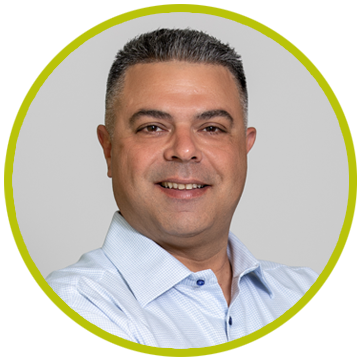 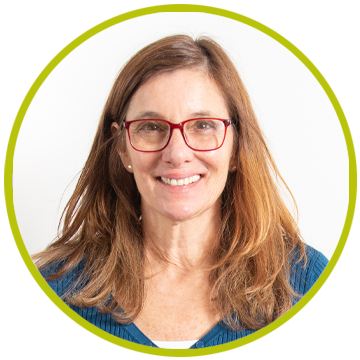 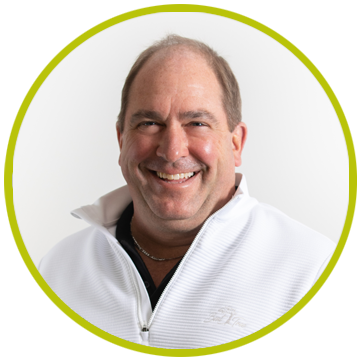 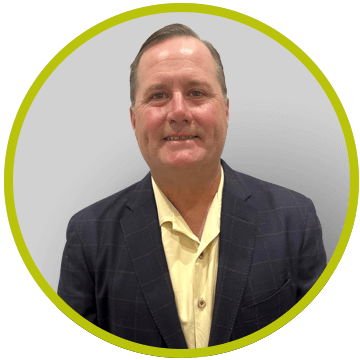 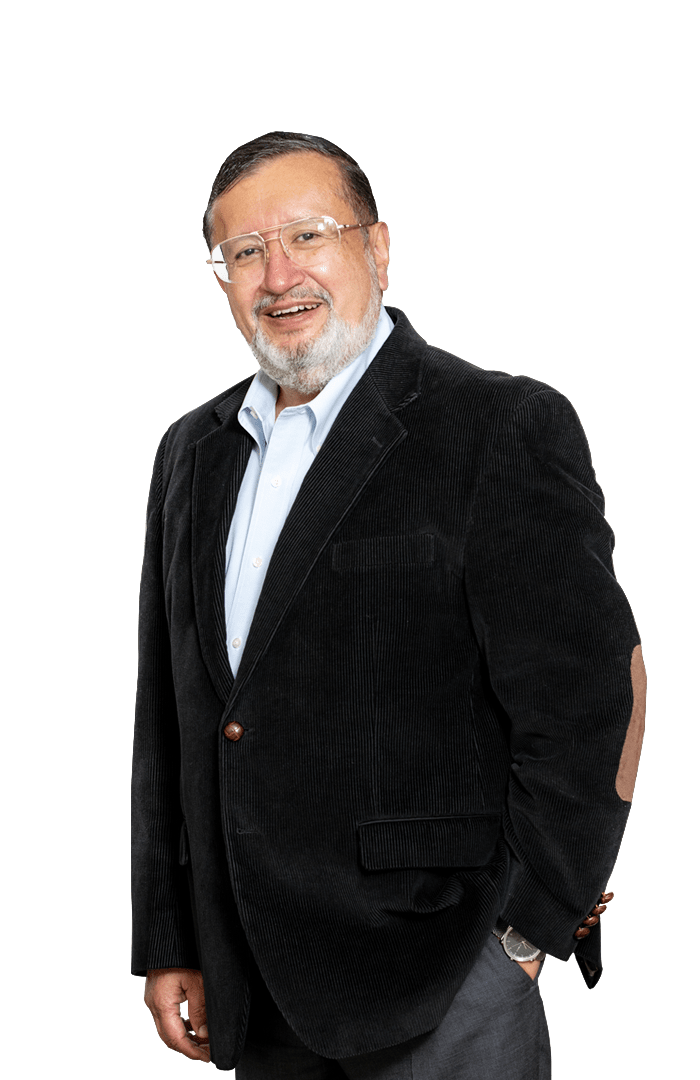 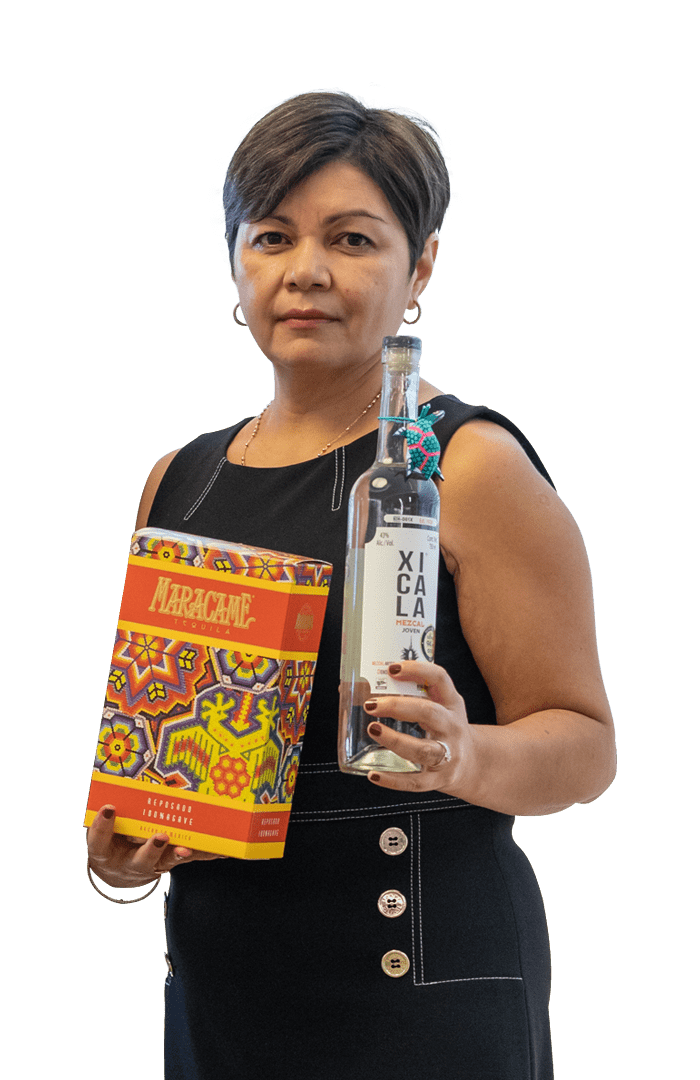 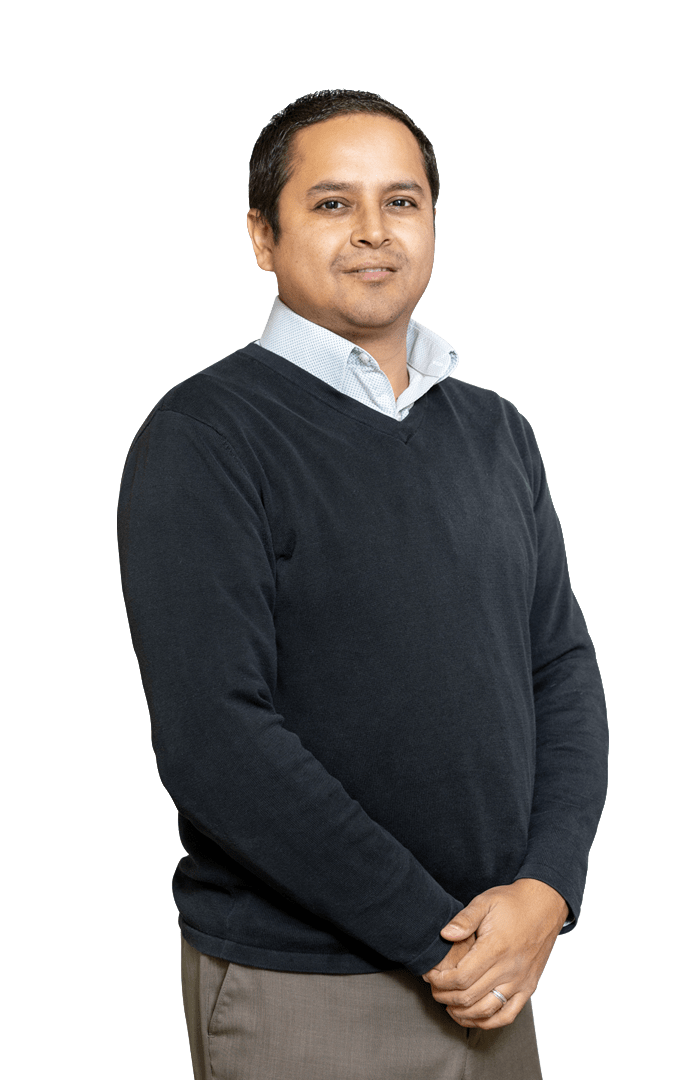 As a dedicated accounting and finance professional, Jose has 15 years of experience in meeting a company’s accounting and financial needs. Jose’s background is in the accounting, tax, and banking industry. Jose started his career in accounting and income taxes preparation for small businesses and entered the banking industry at US BANK. Jose later joined event planning company Marcus Evans as a financial accountant; his responsibilities included AR, AP, payroll, month-end and financial reporting to various departments. Prior to joining GBT, he was the Staff Accountant for Flashpoint, a media arts college. Here, Jose worked with the CFO focusing on financial goals for the college. Jose brings to GBT his passion for numbers and experience in the financial industry. He loves that GBT has a commodity from his native land of Mexico, bringing Mexico’s life, culture and family to the forefront. 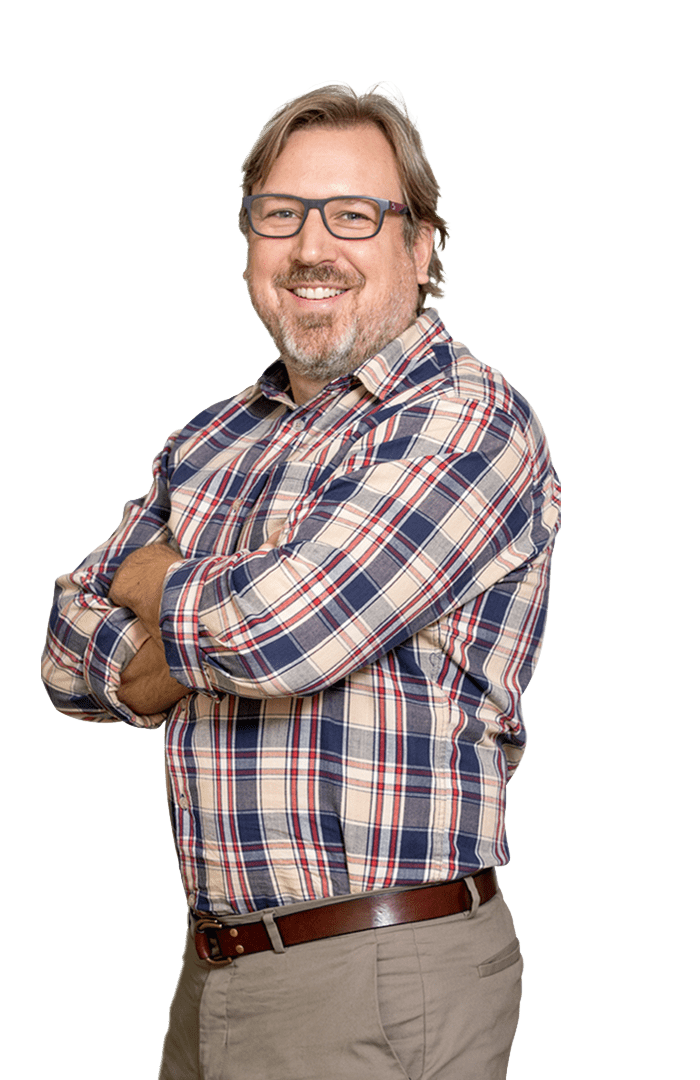 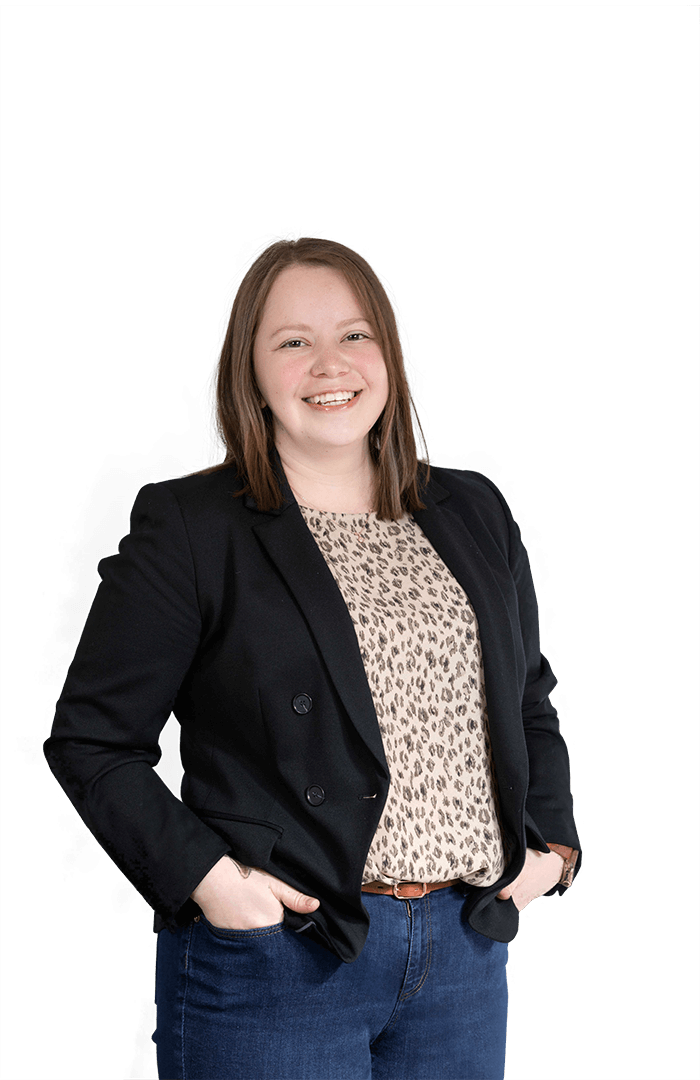 Laura brings an array of experience in program planning and execution, event management, creating processes, and promoting an efficient work environment from her previous positions in the healthcare, education, and D&I industry. Prior to joining GBT in 2019, Laura completed her M.Ed. in Organizational Development from Vanderbilt's Peabody College in Nashville, Tennessee. During her time in Nashville, Laura worked in the America's Diversity Office for Nissan USA, supporting the management of diversity and inclusion initiatives through internal and external capacities across North America. Laura currently resides in Chicago, Illinois. 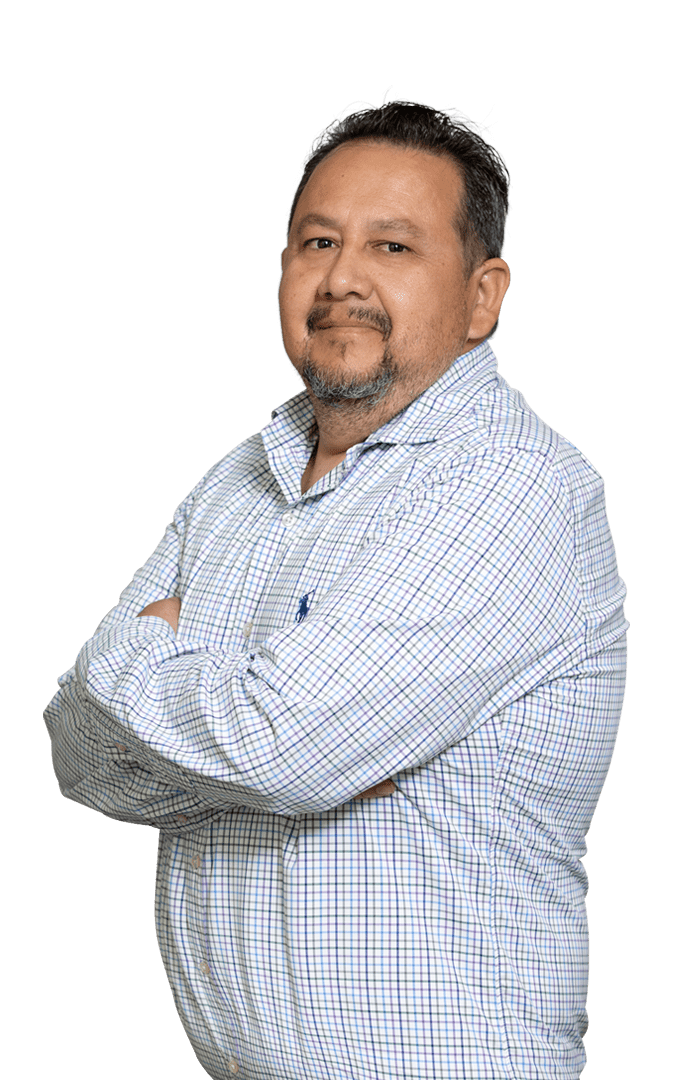 Francisco has spent most of his professional career at Manheim Corporation as Detail Shop Manager supervising over 30 employees. Most recently he worked for Martin Brower a subsidiary of Reyes Holdings, Inc. where he was responsible for organizing the areas and helped manage the day-to-day activities of the warehouse. 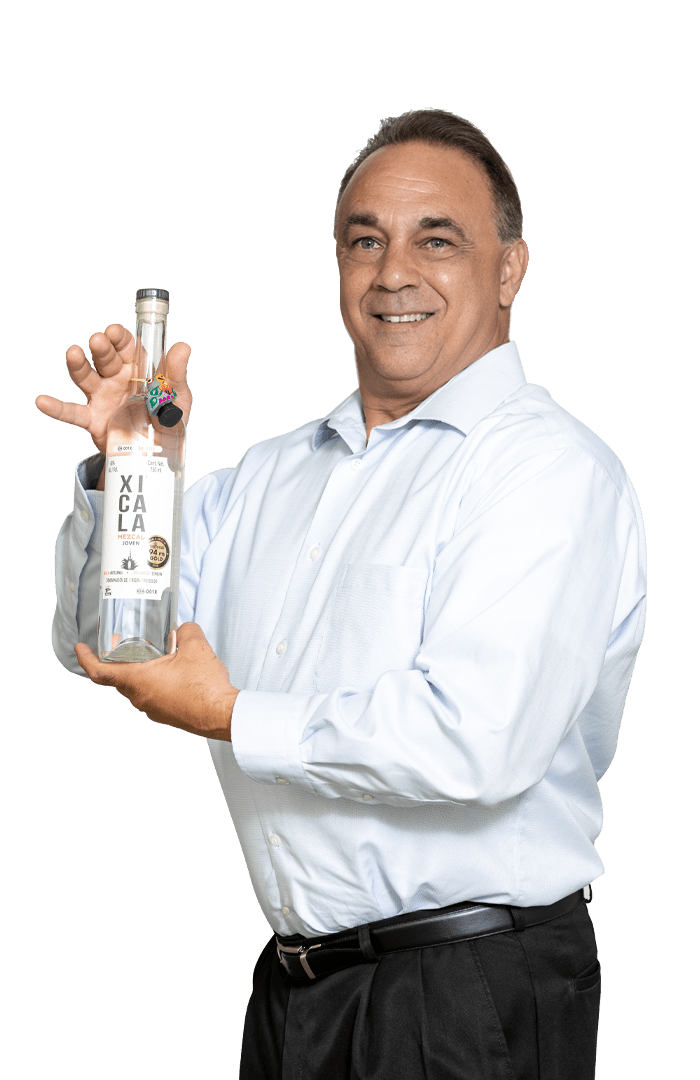 Nick brings a career based on the complete sales, marketing, financial and management experience with Fortune 500 and entrepreneurial start - up companies competing in the Beer, Wine and Spirits industry to the GBT team. Nick’s background brings senior executive positions held with Margaritaville Holdings, Diageo, E&J Gallo and within the distributor network. 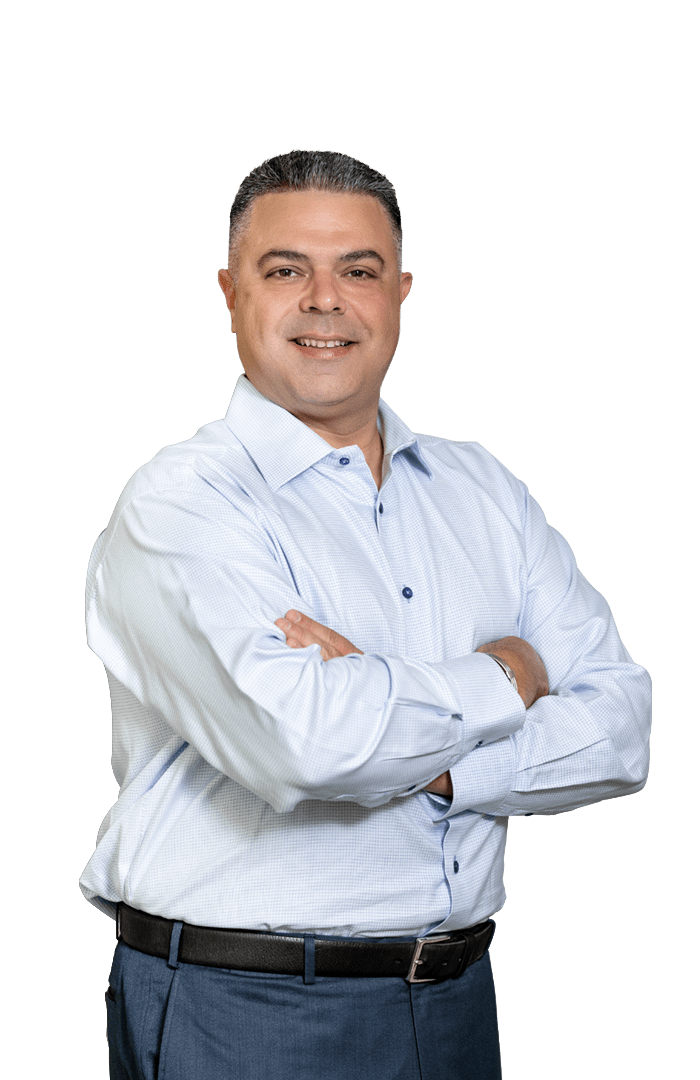 Mr. Perez brings more than 29 years of distributor & supplier experience to GBT. Most recently, Mr. Perez served as the Regional Vice President - Southeast Division at Devils River Whiskey. Prior to Devils River Whiskey, Mr. Perez served as the Southeast Divisional Manager for Deep Eddy Vodka. He opened 10 states & guided the rapid growth across his Division. In 2013 he was Awarded Man of the Year. Deep Eddy Vodka was acquired by Heaven Hill Brands in September 2015.

Susan brings 20 plus years of experience in the adult beverage sales, marketing and management including developing the luxury portfolio at Palm Bay International and Regional Manager at Guarachi Wine Partners. Susan has experience with successful brand building and training, development and partnership with key distributors in the Central region of the U.S. 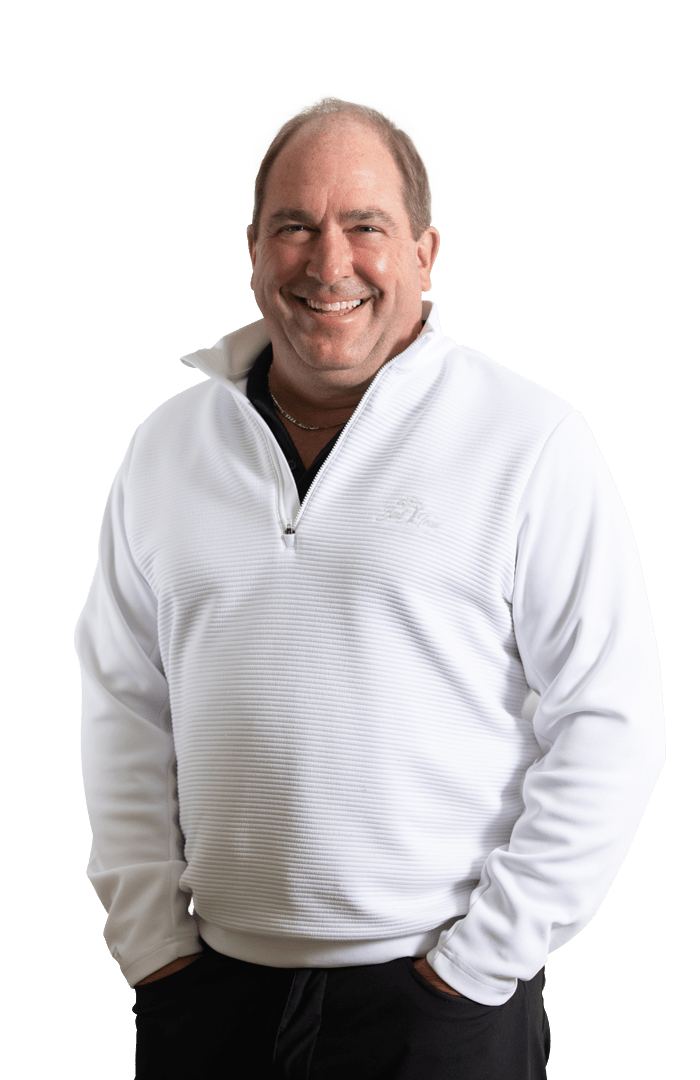 Greg has 29 years of experience in the wine and spirits industry. Prior to joining Global Beverage Team, Greg worked 12 years at Constellation as State Manager for GA & SC before joining Sazerac for the past 11 years as State Manager for Georgia. Prior to his supplier roles he spent 6 years with Empire Distributors in the retail wine division. Greg is extremely passionate about the industry and puts heavy focus on being Action Oriented, Building Effective Teams, Integrity & Trust, Planning, Drive for Results, Customer Relations, Problem Solving and Self Development. Greg currently resides in Marietta, Georgia with his wife Dawn. 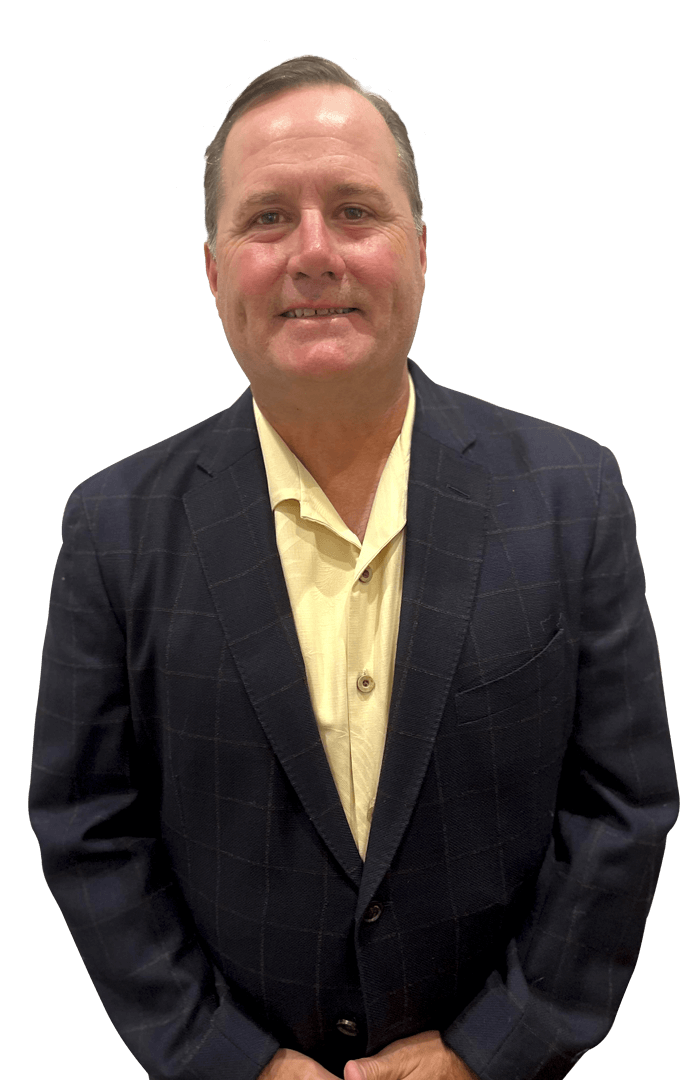 Gary brings over 30 years of beverage experience from both the Supplier & Distributor channels. He started his career in Distributor Sales & Management in Nashville, TN working for B & G Wholesalers (now Empire). Brown-Forman then hired Gary to continue to develop brands in Florida. Woodford Reserve, Gentleman Jack & Tuaca brands were especially rewarding as the brands grew continuously during his 11 years there. Margaritaville Spirits was the next stop for Gary, where the entire portfolio grew substantially under his watch in the Southeast USA. Gary then took an opportunity at Deep Eddy Vodka, in Florida & TN, which was a very rewarding experience to have the opportunity to launch this powerful brand & watch it develop into a high profit & volume player in the extremely competitive Vodka category. Gary plans to use his knowledge & experience to develop the Global Beverage Team portfolio of tequila's & mezcal next!